Casa Abuelo is set in the Los Calamares area of Playa Blanca on the southern tip of Lanzarote. Playa Blanca has grown over the past 20 years from a sleepy fishing village into a peaceful and laid back mix of shops, restaurants and luxury hotels as well as large numbers of self-catering villas. The village is also home to many thousands of ex-pats, some British but many from other areas of Europe, who have chosen to move here to benefit from the warm year round weather and the beautiful landscape. 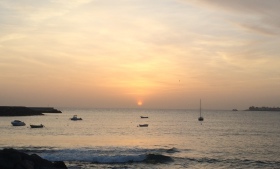 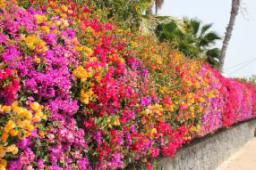 A coastal path runs for 8km along the coastline from one end of Playa Blanca to the other, linking the lighthouse that sits at the foot of Montana Roja, past the port and though the village centre to the newly completed Marina Rubicon.

Several beaches are within a short walk of Casa Abuelo - for those who want to travel a little further afield the stunning protected Papagayo beaches are a short drive away and can also be reached by water taxi from the village centre.

There is everything you could require in the village itself - including the newly opened Aqualava waterpark and a huge number of restaurants and shops - making car hire in no way necessary for a stay at Casa Abuelo.

For those who wish to explore further afield the island of Lanzarote has some amazing landscapes, beautiful architecture and great family attractions to keep the whole family happy. Numerous coach excursions run from Playa Blanca and a regular daily boat service also operates to the neighbouring island of Fuerteventura. 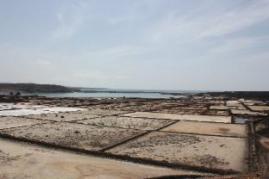 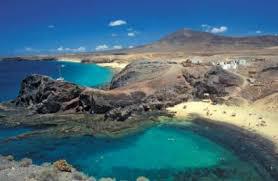